When I was 20 years I took a gap year from university and moved to the other side of the world without a safety net. I didn’t have a job. I didn’t have a place to stay. I didn’t know anyone and I had no savings. Not only did it turn out the best personal growth development move I’ve ever done, but also the best career move.

It turned me into a problem-solver.

There are many different reasons why I believe solo travelling should be considered as a valuable point of merit on your resume. Not only do you learn to solve problems, you also learn to fine-tune your decision-making processes and be smart with money.

Solo travellers across the world share some common traits that are great for business. If I was a recruiter, I would always view solo travelling as a substantial area of merit. Setting aside the experience and hard skills required for the role – which are, of course, prerequisites – solo travelling should be viewed as a quality stamp for certain personal traits, especially in a world where Global Leadership becomes increasingly important.

Below are 7 reasons why you should hire a solo traveller.

In order to travel solo, you’re either independent by nature or you’re forced to learn to stand on your own two feet. This makes solo travellers an independent bunch who challenge themselves to go outside their own comfort zone.

They are not afraid to do what they believe in. Going against the norm, getting out of the hamster wheel and going on a “work and travel” adventure requires some guts.

When you travel solo, you are faced with all kinds of unforeseen situations.

You might get stuck between borders without a passport.

Your credit card and identification might get stolen, with no way for you to get money.

You have to build up a network in a completely new city to land the next job.

You have to figure out a way to communicate in Spanish, stuck in the middle of nowhere when you don’t know a single word.

Travellers get shit done. It’s at the core of what they do and they trust their ability to do so.

Want an employee who can get that campaign going in one week instead of four? No problem. Solo travellers have all thrived more stressful situations than that.

Travelling solo is one big, long training course in decision-making.

When you travel solo, you are faced with constant choices to make, every single day. Where do I go next? Who do I want to live with? Where do I want to work? How do I want to spend my money? Is it safe? Can I trust this person? Is this the right thing for me? How long do I want to stay here? The decisions every day are endless.

Small or big, decisions still need to be made.

Adding to the equation, when you travel solo you are alone and far away from your regular safety network. That forces you to learn to trust yourself in every single decision you make. Friends and family might be sleeping on the other side of the world – and even if they are not, they are still on the other side of the world! It makes you trust yourself and to follow what feels right.

While travelling, almost anything can happen. When travelling solo, everything that happens must be navigated by yourself – you are not protected by a safe collection of friends. It is on you – and nobody else – to get yourself out of each situation.

Plans can change both in positive and negative ways – positive because you met some amazing people and decided to skip your next flight, negative because a pandemic hit and you got stuck on a cruise ship between Panama and Colombia (yes that’s true for my friend).

Regardless of the situation, your plans change constantly when travelling solo. That forces you to become adaptable and quickly adopt new plans. Most importantly, you are also forced to learn to accept changes with a positive spirit even when things fail to go according to how you planned it.

Travellers understand that accepting change is key to allow the next great big thing to happen to you.

If you hire a solo traveller, you hire an employee who is accustomed to quickly adapting to changes in plans. (Something I bet will be a well-needed skill during and after COVID-19).

When you live your everyday life, you usually don’t have to think too much about how you spend your money. Many people have fixed monthly housing costs, perhaps some car bills, and spend about the same amount of money on food every month. People in more favourable situations also save a regular amount of money every month, as well as a consistent amount of disposable income each month.

Do you want to spend the extra $100 on nicer accommodation or being able to join that boat tour?

Do you want to live off noodles to join an expensive diving course or eat out every day?

The decisions are endless, and with no monthly budget routine – not even a fixed rental cost – you are forced to make these conscious money decisions on a daily basis.

Solo travellers learn to be smart and conscious of money. They understand that every dollar spent could be spent wiser.

If you want an employee who spends your budget carefully, hire a solo traveller.

When you travel solo you can get into some very random situations. Somehow, you always manage to figure it, though, because you have to.

Thanks to this ethos, I ended up working on a luxury yacht travelling the coast of Australia. I didn’t have the money to travel but I found a job I could travel with.

I also found myself getting off the same yacht in Melbourne months earlier than planned as the boat suddenly needed to get refurbished. One morning, I was standing in the harbour alone with my backpack wondering what to do next.

A few days and a couple phone calls later, I was back in Sydney starting my new job.

I also have a friend who got stuck in Namibia with an expired passport. That was quite a difficult fix, but he still figured it out. You always do when you have to.

When you’ve learned this lesson it holds for a lifetime. You build up what I like to call a “creativity confidence” in yourself, a feeling that you’ll be able to solve all problems. This is the number one lesson that has helped me the most in my career. I truly believe that there are solutions to all problems.

If you want a problem-solver, hire a solo traveller.

In an increasingly globalised world, we have to learn to navigate a complex workspace with cultural influences from all corners of the world. The key to conflict resolution is the willingness to understand each other’s differences so you can seek a feasible solution.

Solo travellers are, by nature, curious about the world around them; constantly looking to learn from people they meet to challenge their world views.

The more you travel, the more humble you become about your own values and culture. You realise that there are many different ways to live, make decisions and to prioritise in life.

If you are operating within a global complex space, you’ll get a head start if you hire a solo traveller. You can look for someone who has studied international relations, or you can hire someone who has been out in the world themselves. Learning through real-life experiences create lessons that last. Solo travellers have learned a thing or two about what differentiates – and what unites – people across the globe.

Deep down, we’re not so different after all. Solo travellers understand this and respect other cultures.

Some say solo travelling is a gap in the resume. I say it’s an accelerated growth path building the flexible and global leaders of the future.

Note that solo travelling is not the only way in life to obtain the same skills and growth path. There are other life-changing ways to accelerate growth, however, this article focuses specifically on the benefits of solo travelling. 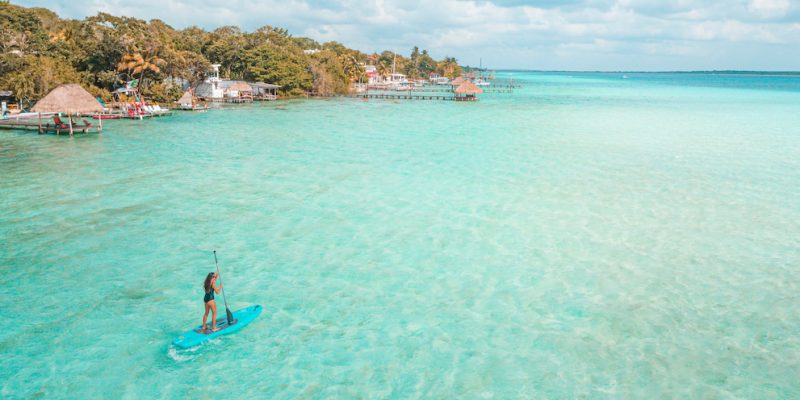 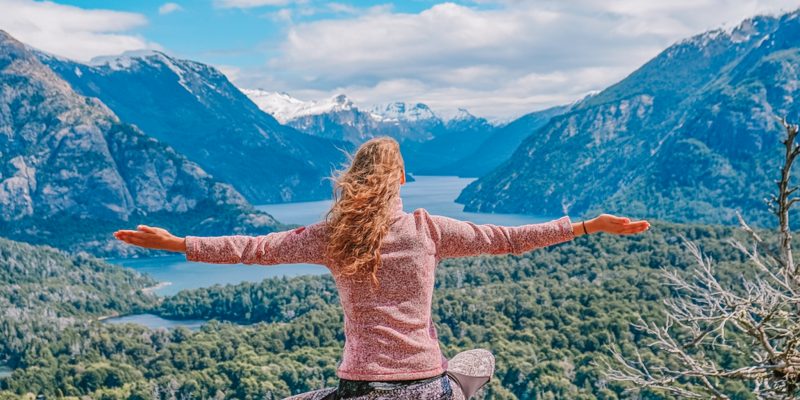 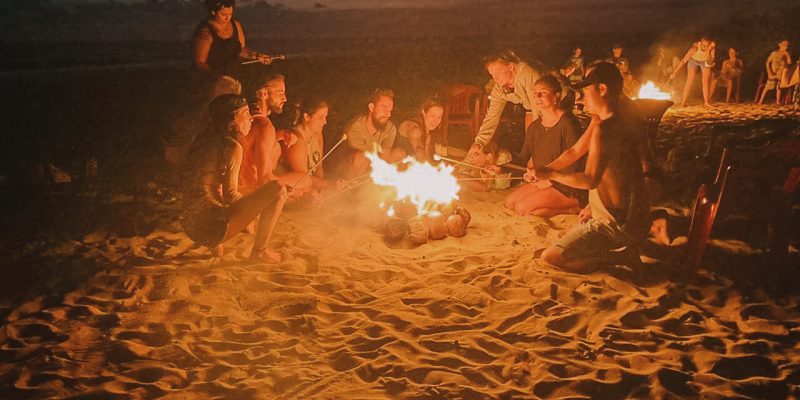