Half-way through university, I decided to take a gap year and move to Sydney. I decided to do so with no job, no place to stay, no friends or family living there and literally no savings. What I had was €2,000 after my latest monthly payout. No more. Oh yes, I also had €300 worth of stocks I could sell, if I really had to. And of course, an open return flight home. Why did I decide to do that? Because I had made up my mind and I didn’t want to lose momentum. Also because I was lucky enough to have friends who believed I could do it.

What I didn’t know back then, was that it would become one of the best career development moves I have ever made.

What happens when you travel alone, specifically in quite unprotected circumstances, is that everything you’ve so far taken for granted – all habits, all norms, all structures – are suddenly taken away from you and you are forced to navigate in a chaos of new impressions; just like a kid who’s trying to make sense of the place around him/her. When you can no longer rely on the structures you are used to, you see things in completely new ways. And if you don’t have the money to buy your way out of your problems, you become exponentially alert and learn to spot opportunities in this newborn chaos.

This is a common phenomenon amongst travellers in the same position. Once you’ve learned that with a bit of creativeness you can find solutions to most problems, the lesson holds for a lifetime. At a professional level, this is the experience that taught me to be an intrapreneur.

It is a commonly known expression, but once you’ve really felt it, you truly understand it. If you really want to do something, but don’t have the money/resources to get it the regular way, that is when the magic ideas appear. For example, I wanted to travel but I didn’t have the money to do so. So I searched for boats around the Sydney harbour and tried to get a job on one of them. I got the idea from a comment I had heard years before that. About a month after having arrived in Sydney, I had suddenly moved on to a luxury yacht cruise ship working a couple of days a week getting free accommodation and food. Instead of travelling the regular way, I was now working my way along the coast on a luxury yacht. In addition, I got to know some pretty interesting locals on the way.

2. Learn to see opportunities in every meeting

I remember this quite strongly. I met a Dutch person at a café and we started talking. At the time I was looking for a new job but was a bit low on that specific day. Then he said to me “instead of applying for a job maybe just go there and offer to work for free to give you a chance, and see where that takes you?”. Filled with new energy, that’s exactly what I did. Soon enough, that brought me to get a new job as a photographer working in the harbour at the Sydney Opera House. Not bad being on a gap year.

3. Doing things with limited resources can bring even better results

Personally, I would say that going abroad with little money was the best thing I have ever done. It brought me to get experiences I would never have had if I would have travelled the regular way. I met people I would never have met, who taught me things I would never have learned. With these new learnings in mind, I decided to see if I could get into a college there which I had secretly been dreaming about for a couple of years. Coming from Sweden, the tuition fees were quite expensive though. So I started searching and found a scholarship I could apply for. I went all in – that scholarship was going to be mine. Three days after Christmas I got the call that I had received the scholarship. Again, if I had the money to simply pay for it I probably would not have put the same type of full focus into the scholarship application. Additionally, being a scholarship student also brought some interesting new opportunities with it – including my face ending up on a massive billboard overlooking Manly beach from a castle.

This last learning is one of the reasons I didn’t doubt for a single second to jump on the vision to create a code camp for 100 women in Barcelona (read more here). We didn’t have any money but that was the exciting part; I knew that with limited resources you can create magic, as long as you set your mind to it.

This is how I learned the life-long lesson to always strive towards being creative at all times. Later on, I learned that there is a word for this behaviour within organisations which is called being an intrapreneur. Moving abroad with no money was the catalyser that taught me to see opportunities wherever I go.

Want to learn more about the amazing community I joined after I set out on my own? Check out how WiFi Tribe creates life experiences you won’t find anywhere else. Sign up to join the community below. 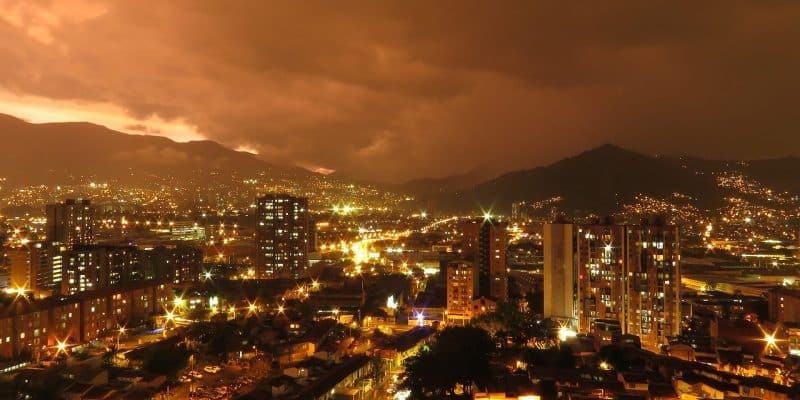 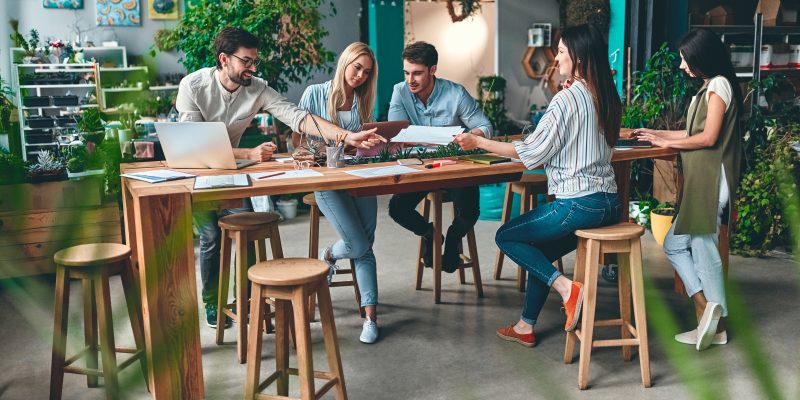 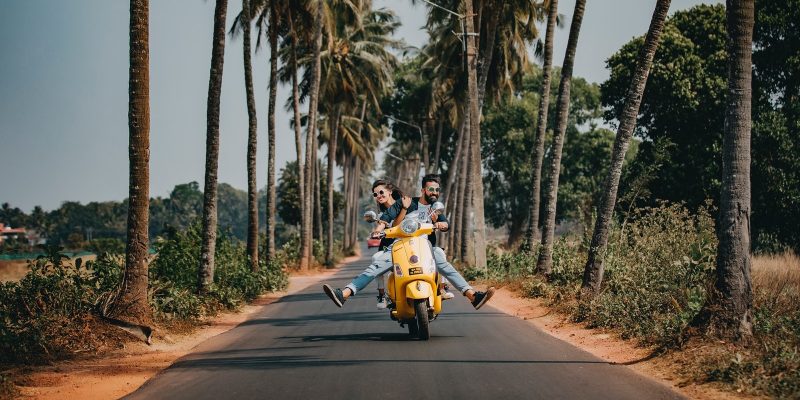